I can show you the world

Tell me, princess, now when did

You last let your heart decide?

I can open your eyes

Take you wonder by wonder

Over sideways and under

On a magic carpet ride

Ok, hold up right there. When Aladdin was trying to get the attention of Jasmine and was wooing her with his stellar vocal skills, he didn’t mention anything about the fact that his magic carpet just might have been infested with carpet beetles. Probably a good move, since that could very well be a big fat deal breaker.

So, what are carpet beetles and how could they derail Aladdin’s attempt at romance? Well, just like their name implies, carpet beetles sometimes infest carpets. With an appetite similar to moths that like to eat clothes, carpet beetles eat more than just carpets. They also feed on many other items composed of wool, fur, felt, silk, feathers, skins, and even leather, which means that the leather pants that you wore to a Bon Jovi concert in 1988, you know the ones, the pants that you still have hiding in the back of your closet, are also fair game.

Carpet beetles are only around 1/8 inch, have six legs, a pair of wings, and antennae. They are oval-shaped with black and red-orange stripes and scales. Their head is hidden, but if you want to get all up in their business, I’m sure you can find it, along with their round bulgy eyes. They make their way into homes through open doors or windows and lay their eggs on furniture, clothing, and carpets where their larvae can thrive living off the very thing they are named after.

As with any infestation, getting rid of it sooner rather than later is the best course of action. One adult carpet beetle can lay up to 50 eggs The larval stage can last between three months and three years, which means they can be living in the fabrics of your home for a looooonnnnggg time before becoming adults. Gross, right? No question about it. Once they reach the adult stage, they only live between two weeks and a few months, but before they cross over that rainbow bridge, the damage has already been done.

Not sure if carpet beetles have made their way into your home? There are a number of tell tale signs, including finding damaged or bare areas on wool items, larval skins that have been shed, or seeing tiny beetles slowly crawling across the carpet, walls, or on windowsills. Getting ahead of these pests before they become a problem is key. You definitely don’t want them getting between you and a little romance.

How To Get Rid of Carpet Beetles

Even though carpet beetles don’t bite or pose any danger to humans, besides a rare case of an allergic reaction, if you were Jasmine, would you want to sit on a carpet infested with carpet beetles? I’m thinking no. Eeeewww. But, with HowToPest.com , Aladdin can still get his groove on, oh wait, wrong movie! Aladdin can properly treat his carpet, get rid of the carpet beetles, and then continue showing Jasmine a whole new world. 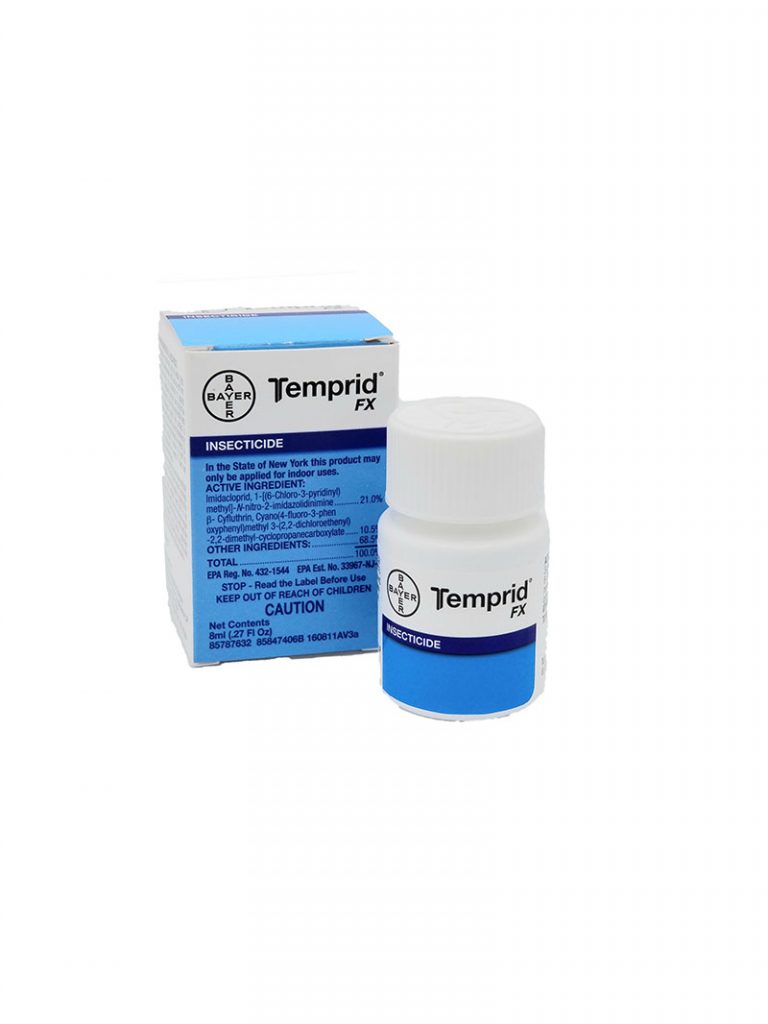