In his prime, NBA legend Michael Jordan had a vertical leap of 48 inches, which to this day is still considered one of the highest vertical leaps. Pound for pound though, he just might have met his match in the shape of a flea.

Tipping the height charts at 3 millimeters and weighing in at an overwhelming 0.45 to 1.08 milligrams, depending on whether it has eaten or not, the flea’s jumping ability far surpasses even the most talented, well trained, highest leaping leapers ever recorded. While they might not be able to leap tall buildings in a single bound, they are able to launch themselves between 40 and 200 times their body length in distance and up to two feet in height. If Michael Jordan could jump 40 to 200 times his height, he’d be jumping between 260 and 1300 feet high, easily leaping tall buildings in a single bound.

So, what is it that gives the flea the leg up on Air Jordan? Well, it really is their leg, actually six of them. Fleas have three pairs of legs, with the back pair being longer than the other two. The complex anatomy of the flea’s legs gives them the elasticity and power to catapult themselves off surfaces quickly and with an incredible amount of force. Fleas are wingless and use their incredible jumping ability to find their next meal.

Fleas are like the vampires of the insect world and feed on the blood of the animal who happens to be hosting their feast. Fleas drink blood using two mouth parts, one part to inject saliva and partially digested blood into the host, which is how they are able to transmit pathogens that can lead to diseases, and the other to suck blood from the host.

Not being picky, fleas will feed on any warm-blooded body, including cats, dogs, rodents, foxes, opossums, and humans. Yep, warm-blooded humans are on their menu as well, but thankfully, we are not their first choice. Flea bites will tend to be on the feet, ankles and calves because they will tend to be in the carpet where you are walking as opposed to bed bug bites that will tend to be on your torso where your body is in contact with the bed.

Fleas prefer dining on animals that are hairy because the fur provides the perfect environment and hiding place to chill and fill their bellies. Our pets are prime targets, providing everything a flea needs. For those of you who don’t have a pet and think you are safe from a flea infestation? Well, there are a number of ways for fleas to be introduced into your home, including mice or other rodents. So, no one is safe.

Here’s one more fun flea fact for you: If you happen to have some spare time and were contemplating flea reproduction and were wondering how long it would take one flea to multiply into one million fleas, I have an answer for you. And it probably isn’t one you want to read. One flea can develop into one million fleas in a matter of only six weeks. ONE FLEA CAN TURN INTO ONE MILLION FLEAS IN SIX WEEKS. Here’s the math on that. One flea can pass through its entire life cycle in three weeks. In that time period, it can lay 1,000 eggs. In another three weeks, the original 1,000 eggs will hatch and lay their own 1,000 eggs each. So, within six weeks, it is possible for one flea to turn into one million new fleas.

how To Get Rid of Fleas?

The numbers don’t lie, so before the flea population multiplies exponentially in your home, here are some things that you can do to get rid of fleas:

If you are getting fleas but you don’t have any pets then you will need to add this step:

When choosing a flea product you might want to consider one that contains an IGR or “Insect Growth Regulator”. An IGR will break the life cycle of the fleas for quicker results.

Check out all of the flea products that HowToPest.com has available. There might not be any human who can jump like Michael Jordan, but the number of fleas that can jump like him are skyrocketing. 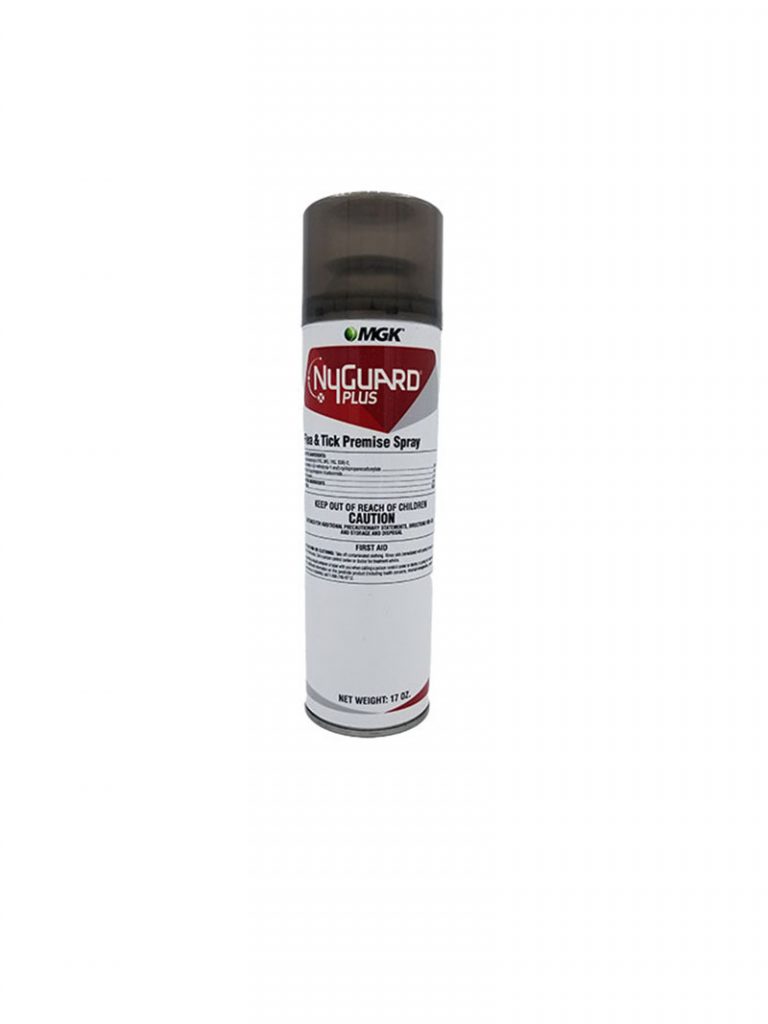