If it isn’t bad enough having ants in your house, these ones come with their own special brand of stink. Odorous house ants, or stink ants, as I affectionately call them, smell like rotten coconut when their little bodies are crushed or if they sense danger and are running around like banshees trying to find safety. This particular coconut stink is definitely not a scent that you’d want to be made into body lotions or candles.

Stink ants are small, only 2.4 to 3.3 millimeters in length, but speedy, and have black or brown bodies. They can be found marching with their buddies in kitchens throughout the United States. They are known to make their way into homes when the weather outside is frightful and heavy rain floods their nests. Speaking of nests, they don’t discriminate when it comes to setting up shop. Nests can be found outside, inside, in wall crevices, near heaters, water pipes, beneath soil or carpets or flooring, behind paneling, inside logs, mulch, debris, under rocks, and pretty much wherever their little ant heart desires.

These ants come marching in much bigger numbers than one by one, forming trails and lines that will ultimately find their way to food. Hungry little stinkers, literally, they put in some serious work and forage for food all day and all night. They love meat and have a wicked sweet tooth which makes kitchen pantries and cupboards a likely destination. They aren’t lactose intolerant and will happily congregate on and enjoy whatever dairy products they can find, as well as pastries, cooked or raw veggies, and fruit juices.

Like all of their ant relatives, stink ants live in colonies. Each colony consists of two or more queens with more than 100,000 workers. Colonies can grow exponentially given that the queens can bust out thousands of workers and hundreds of reproductive stink ants. There are two ways that new colonies are created. The first way being when a female reproductive does the dirty with a winged male, decides she needs her space, and sets out for a new place to call home. The other way is when the nest drama gets to be too much for a queen and she takes some of her closest worker friends and they high tail it outta there to find a more drama-free zone.

The lifecycle of the stink ant includes a complete metamorphosis that starts with the egg, which then develops into larvae two to three weeks later. The larval stage lasts two to four weeks and is followed by the pre-pupal and pupal stages. These stages last between 10 days and three weeks, and before you know it, they are celebrating becoming an adult with a wild weekend in Vegas.

How To Get Rid of Odorous House Ants

Being the proud recipient of the Most Common House Ant Award, if you’ve got ants in your house, these are probably the ones you have. While they don’t bite or sting or crawl into your ears and eat your brains, they are a big pain. And since their numbers increase rapidly, you want to take care of them as quickly as possible. Unless, of course, trails of stink ants and eau de rotten coconut is your jam. So, basically, if you aren’t a whackadoo, HowToPest.com has everything you will need to send the stink ants packing, and by packing, I mean to their final resting place. May they rest in peace. 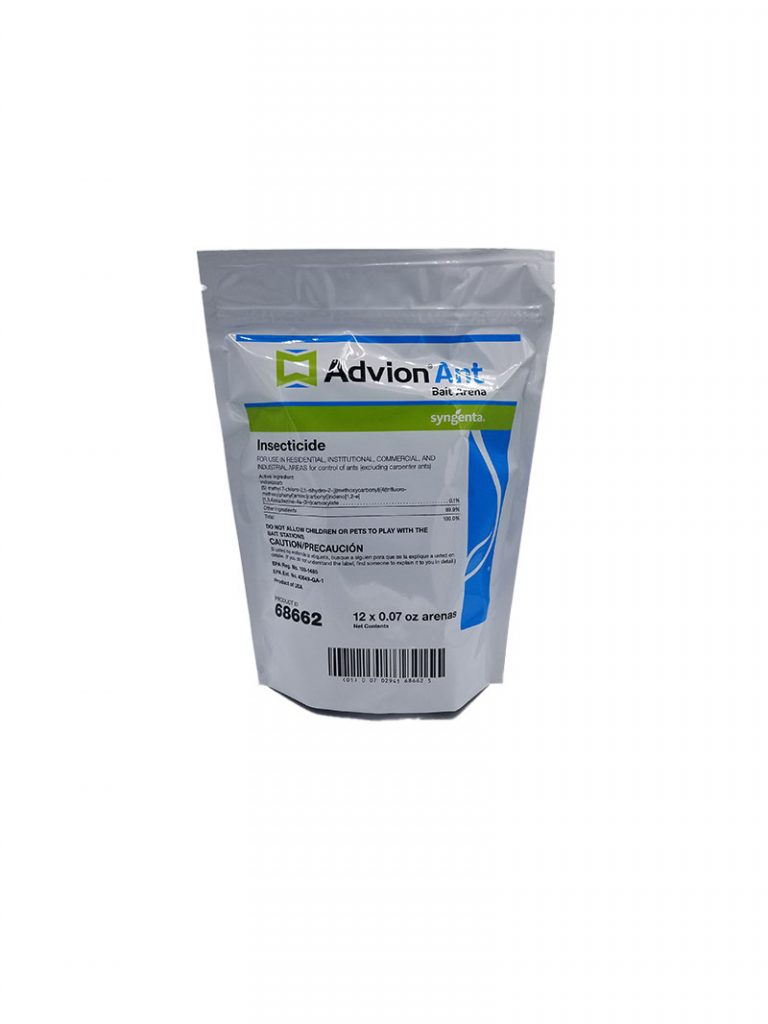