We’ve all seen the home insurance commercial where the happy couple sits on the couch and describes how much they love their new home with the walk-in closets and original crown molding before busting out that they do have a rat problem. And then, standing front and center, leather clad and in all its 80’s hairband glory is the band, Ratt, singing Round and Round like it was 1984. Not a bad Ratt problem to have, especially if you grew up rocking that same big hair. It’s the other kind of rat that is the problem.

While they won’t be growing their hair out and breaking out in head-banging songs, rats do have quite a bit in common with the band, Ratt.

First, rats and Ratt can swim. Rats have the upper hand here given they can tread water for up to three days and can hold their breath for three minutes. Some can even swim over a mile. It is almost certain that Ratt can’t do that.

There are a whole bunch of types of rats, in fact, there are 56 different species known around the world, including Norway rats, pack rats, and roof rats. While there might be a number of Ratt cover bands and impersonators, maybe even some from Norway, there is only one Ratt.

Rats can spread diseases. It probably goes without saying, but given the life they lived, traveling from city to city and country to country, with fans doing everything they could to get their attention, it is highly likely that Ratt also had the ability to spread disease.

Rats can get pretty big, some measuring up to almost nine pounds and measuring 20 inches in length – nose to tip of their tail. Ratt also got pretty big, but in a different way. They never had a number one hit, but they still managed to sell over 18 million albums.

Who knew that the band, Ratt, would have so much in common with the rodent rat! If you have a choice between the two when it comes to your house, I’d suggest the 80’s hair band any day of the week. If there is no choice and you have the dreaded rodent rat, you can check out all your diy rat trapping options here! 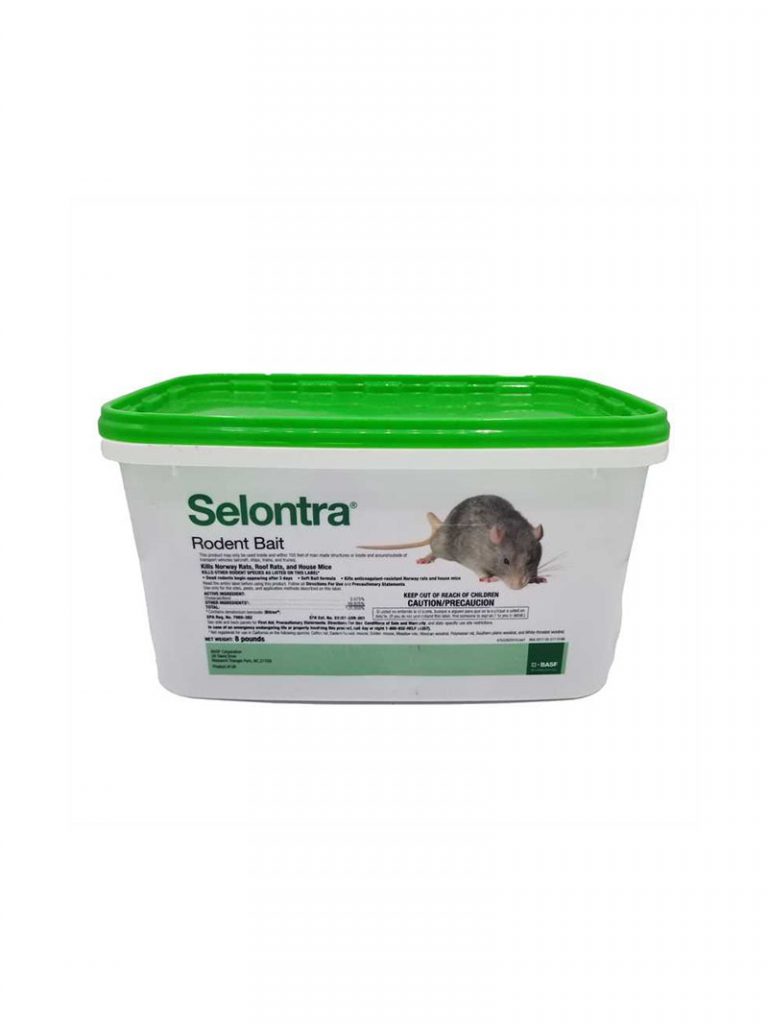 Selontra Rodent Bait provides a quick colony kill and controls the infestation of a variety of rodent species within seven days. The shortened bait program requires less bait, and the active ingredient, Cholecalciferol 0.08%, allows rodents to eat only enough for a lethal dose, leaving the remainder for the rest of the colony. Selontra is effective against anti-coagulant rodents and its palatability has been proven, even when desirable food sources are available. This product is durable and holds up even in the toughest environments. It does not melt in hot, humid temperatures, even as high as 177 degrees, or lose its potency in temperatures as low as 0 degrees. Selontra Rodent Bait is great for you, but bad for rats and mice!