Hobo time! Why does that make me think of MC Hammer in his gold lamé parachute pants? Hobo time, buh duh da dum, hobo time! It is actually pretty catchy.

So, what does Mc Hammer have to do with hobo spiders? Well, the answer is really quite simple – not one darn thing. But as soon as I wrote “hobo time,” it was all over. Now I’ll be singing it for days. And you probably will, too.

Now, before I bust out my 1980s Hammer pants and get my Running Man dance moves going, let me fill you in on everything you ever wanted to know about hobo spiders. It’s hobo time, baby, unplugged.

What is a hobo spider? Originally named because they are often found along train tracks, hobo spiders have since expanded their horizons and are found in a number of other places, including in and around our homes and work spaces. They are quite fond of dark, humid areas so finding them inside holes or cracks, rock retaining walls, flower beds, woodpiles, beneath debris, inside construction supplies, garages, basements, and a host of other areas is pretty common.

Hobo spiders (aka aggressive house spiders – even though they aren’t aggressive) are brown in color and are often confused with other spiders that also happen to be brown, like the brown recluse. If you want to get all up in their business, they have a zigzag pattern on the top part of their abdomen, they have fairly smooth legs, and they have eight eyes clustered together but they can’t see worth a darn. Anything beyond a couple feet away is lost to them, and it is for this reason they sometimes high tail it directly toward a potential threat, including a parachute-pants-wearing-bug-blogger who happens to be holding a big shoe. Hobo time!

Lady hobo spiders measure 1/2 to 2/3 of an inch and clearly wear the (parachute) pants in the family, with the hobo spider men barely reaching 1/4 to 1/3 inch. Quite the gentlemen, these male hobo spiders cautiously approach their lady friends, mating only after finding that she is receptive and in the mood, rather than hostile. Females remain in their nests after mating and the not-so-lucky males usually keel over. But at least they have a smile on their face (wink, wink!).

Speaking of nests, hobo spiders have some pretty pimped out digs. They weave webs in the shape of funnels that also serve as mating grounds, detection devices, and traps for potential prey, which includes a variety of insects as well as some of their spider buddies. Once their prey is tangled in the silky strands of the web, the hobo spider actually attacks it before it can escape. And just like that, BOOM, dinner is served. Besides laying eyes on them, finding funnel-shaped webs are the best indicator of a hobo spider presence.

How To Get Rid of Hobo Spiders

So, if it’s hobo time at your house and you want a quick solution so you can spend more time perfecting your Hammer dance, HowToPest.com has what you need on both counts. Hobo spiders? No problem. Hammer dance? It’s in the bag. Gold lamé parachute pants? Well, you are on your own for those! 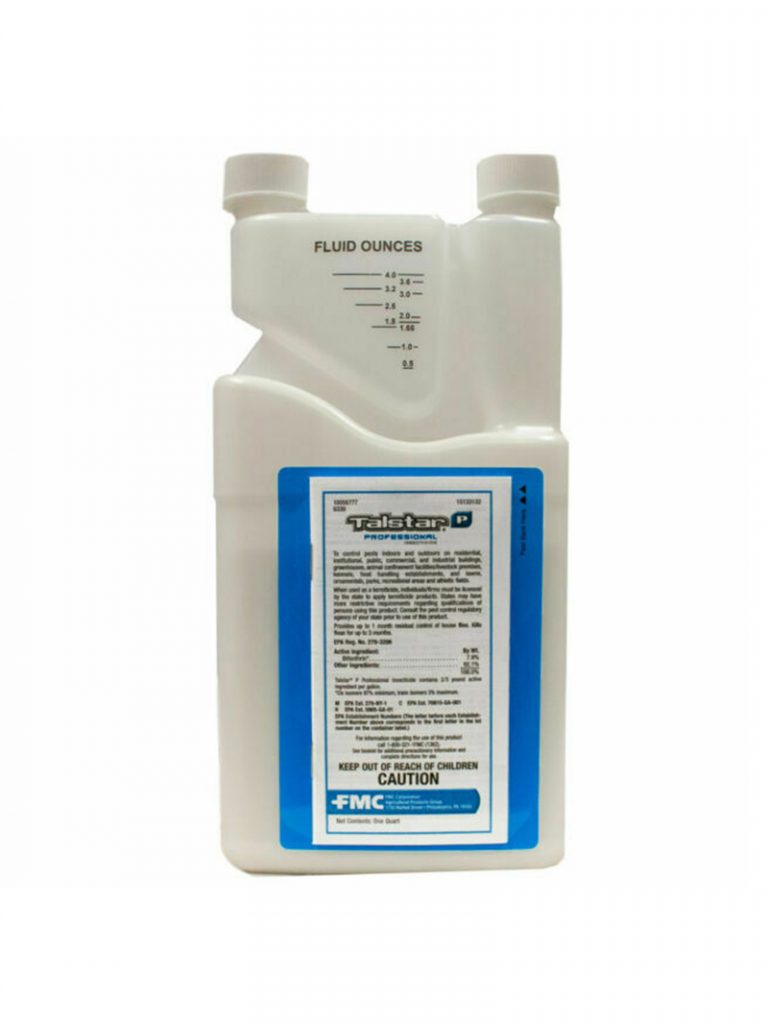