Why Do I Have So Many Spiders? 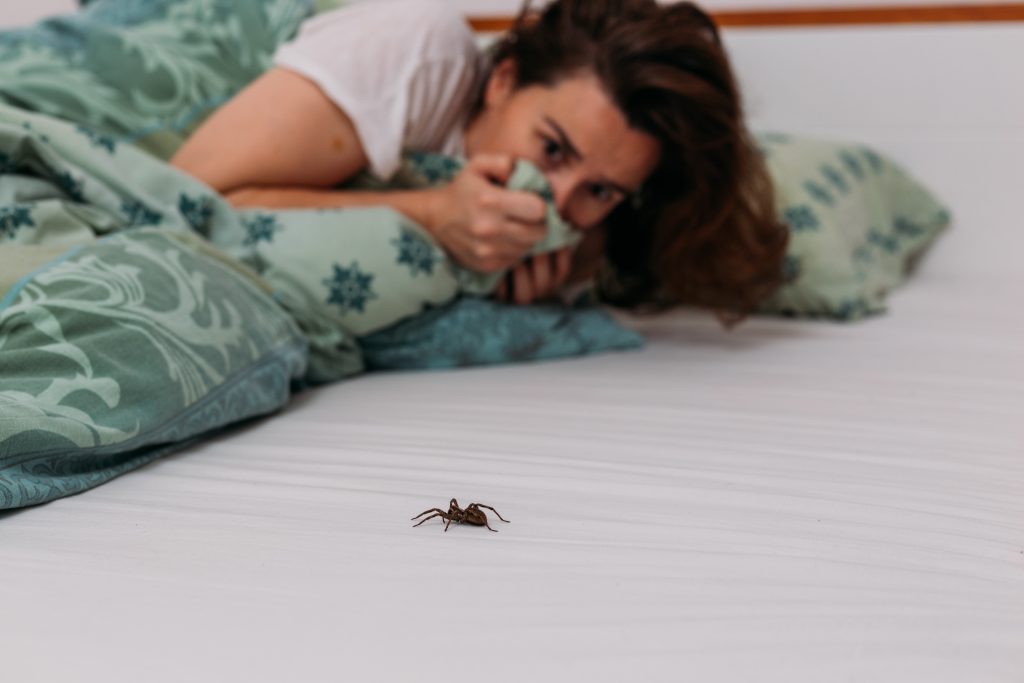 It never fails, come June/July, the spider calls come rolling in like clockwork. So, if you are reading this and wondering “Ya, why do I have so many spiders in my home?” Well, HowToPest.com is here to answer all your spider questions! WHEN DO SPIDERS HAVE BABIES? Because there are so many species of spiders, […] 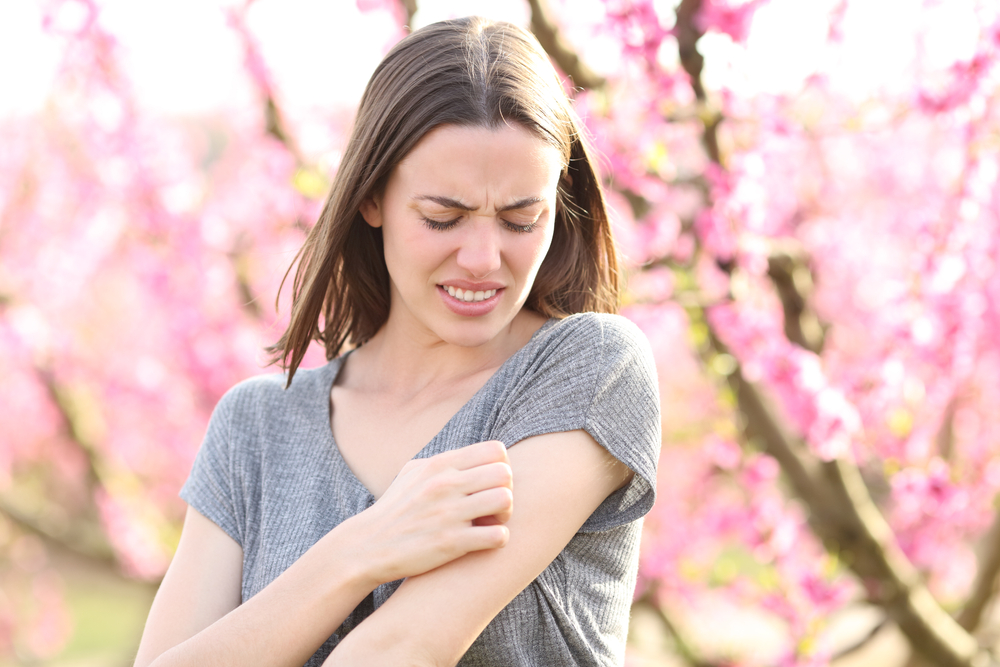 Being on the west coast, we don’t really have a clear division between Winter and Spring. We don’t get snow or even much frost for that matter, so my best indication for when it is Spring…when I can smell the orange blossoms and when the grass starts to grow a lot faster. 😍 To be […]

The Monks of the Spider World..Brown Recluse Spiders 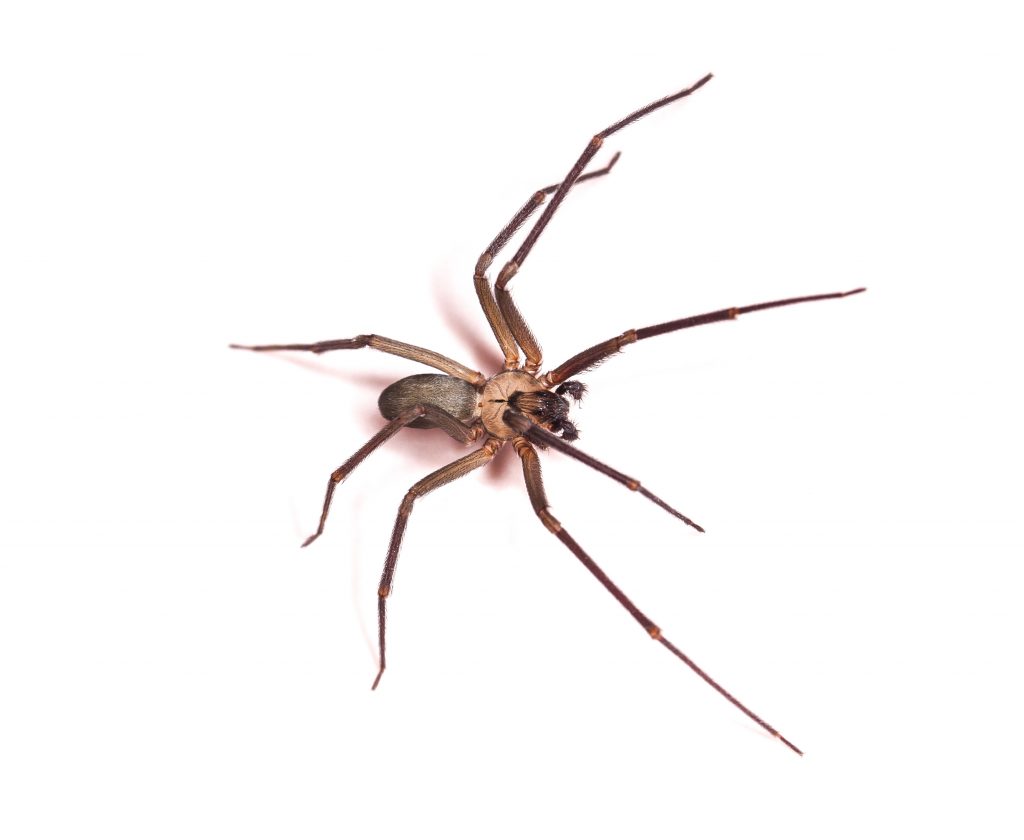 While appropriately named due to their preference for living in seclusion or isolation, the arachnologist, a fancy name for someone who digs spiders in a big way, who was in charge of naming the brown recluse spider on spider-naming day could have gotten a little more creative and officially named it (instead of just nicknaming […]