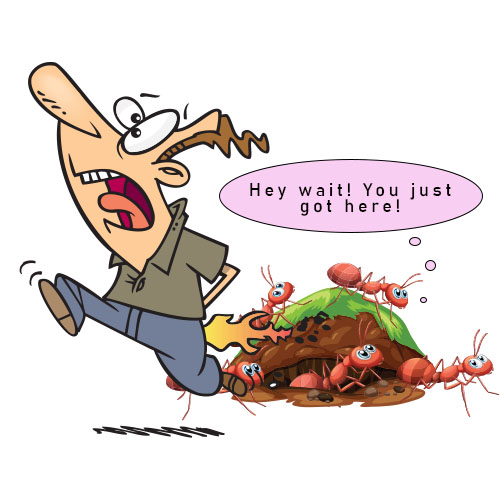 The summer sunshine doesn’t just bring on the heat, it brings on the fire! Fire ants, that is. And they definitely aren’t the type of heat you want to have around. Red Imported Fire Ant Identification Red imported fire ants, aka RIFA on the rap circuit, range in reddish colors from reddish-brown to reddish-black. Are […] 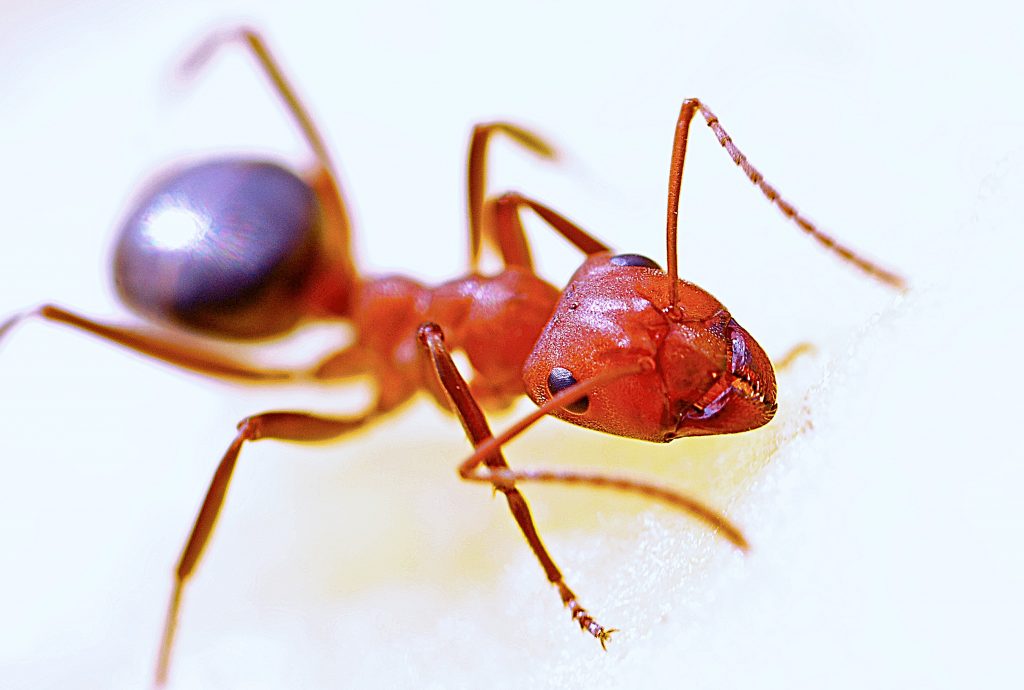 The nursery rhyme about the ants that go marching one by one and then two by two is very sweet and all, but if those ants happen to be Red Imported Fire Ants, you are in for a rude awakening. There is a reason they were named fire ants, and that reason is because if […]