How To Get Rid of Fleas and Ticks 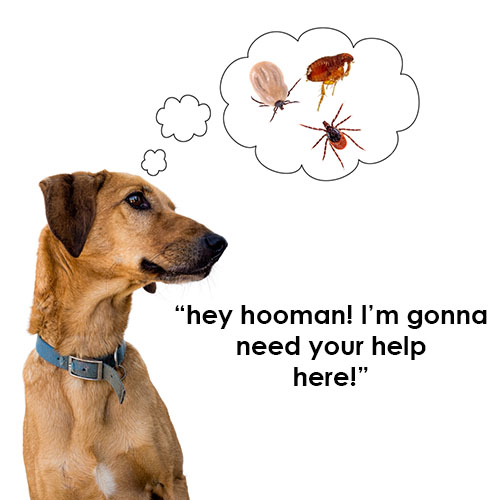 I remember when I was a kid, I was sitting on the carpet in the den. I felt a sting of sorts on my ankle, I gave my sock a rub and continued what I was doing. A couple of minutes later, I felt it again! I pulled my sock down to see what was […] 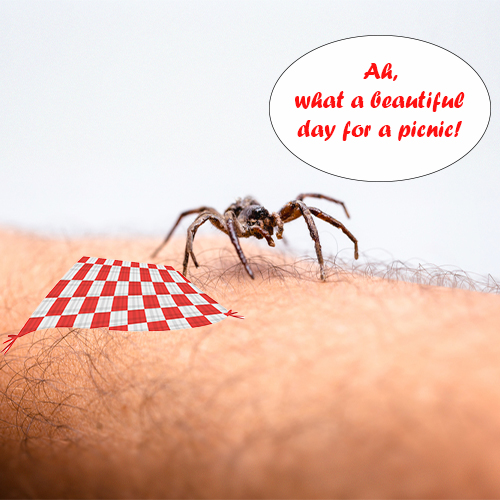 If you are anything like me, at the first sign of a bug bite, I go in panic mode! Is it a mosquito bite? Is it a brown recluse spider bite? Is the venom going to start eating my flesh? Then, the next hour is spent on WebMD investigating spider bites and how long I […] 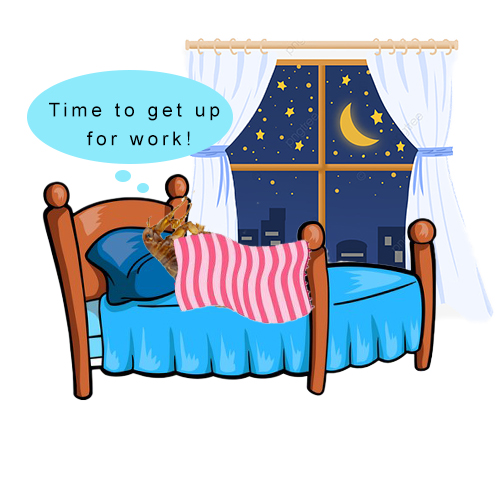 Fleabag motels, flea markets, bed fleas, fleas, fleas, and more fleas. They seem to get around, those fleas. But if their gettin’ around means getting into your home and in particular, your bed, well, now they have gone too far. Way too far. Hold up. Wait a minute. Did this bug blogger really just say […]

“If I could be like Mike”… Thought the Flea! How To Get Rid of Fleas. 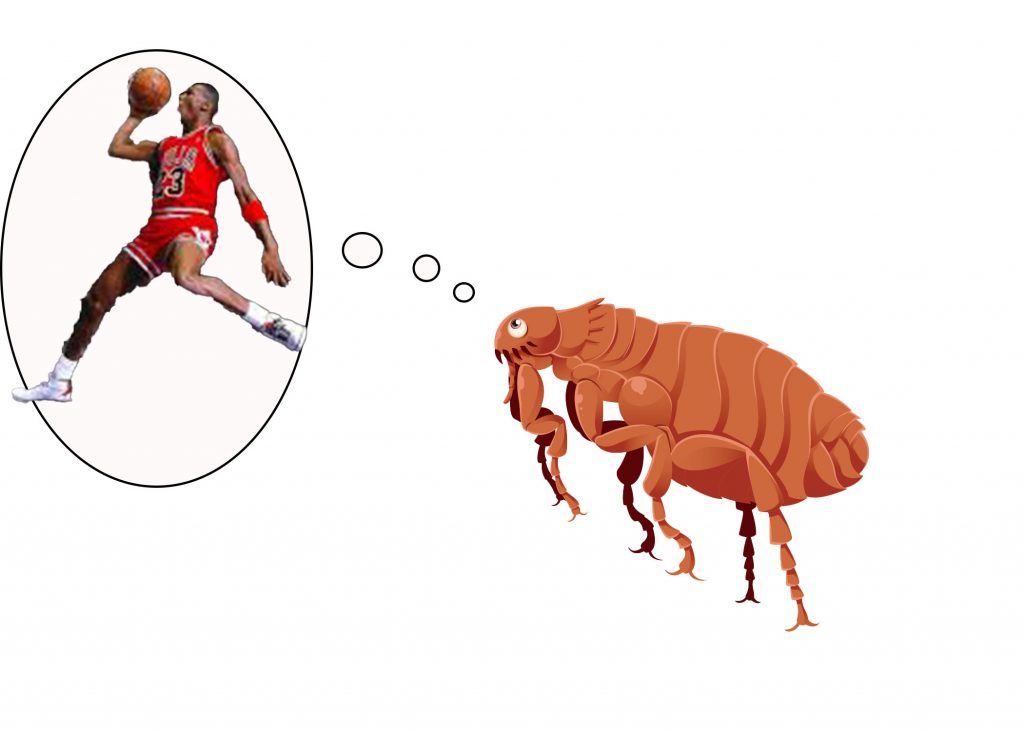 In his prime, NBA legend Michael Jordan had a vertical leap of 48 inches, which to this day is still considered one of the highest vertical leaps. Pound for pound though, he just might have met his match in the shape of a flea. flea fun facts Tipping the height charts at 3 millimeters and […]

My Dog Has Cat Fleas? 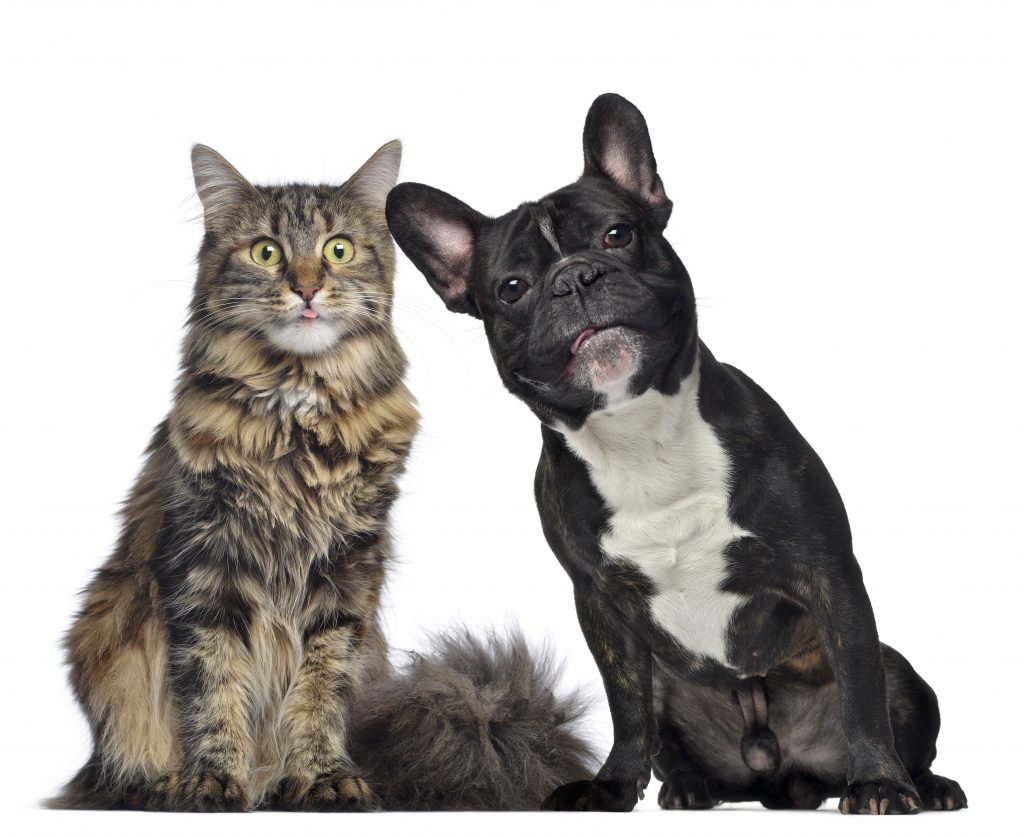 What the….. It sounds like a joke but the fleas you are seeing on your dog are most likely the Ctenocephalides felis, or cat flea. This is the most common type of flea, and it doesn’t really care if it hitches a ride on a cat or dog or any other animal, as long as […]