Over the years we have investigated many of rodent infestations, but since we are in “Spooky Season” I feel it only befitting to write about one of our favorite encounters.

It was a morning just like any other, we received a call from a lady expressing her concern about noises she was hearing in the attic. She was fairly certain she had rats. We set the appointment and later that day we were on our way to investigate the infestation. She lived in one of the older established neighborhoods in Riverside. The houses were mostly Craftsman and Victorian with towering trees that shaded the houses and streets.

As our customer gave me a tour of her beautiful 1920’s Victorian home my eye was drawn to all the tree limbs that were cascading over her home, which made me fairly confident that rats had easy access into her attic. After the initial tour it was time to get to work. I grabbed my ladder and my FLIR camera and headed up to the attic. I began to crawl the attic to look for any signs of rodent activity and to my shock the attic was sealed up tight! There were no rat droppings/feces, there were no rat rub marks, there were no areas where the rats have gnawed, there were no rat nests! There were no rats!

It was time to bring out the big gun, the FLIR infrared camera. If there was something alive in this attic or in the walls, the FLIR will find it. I turned on the FLIR camera and begin to methodically run the camera up and down the walls but within 10 seconds, the camera dies! What the! I knew that prior to coming to this appointment the FLIR had been on the charger, it WAS FULLY CHARGED. I tried turning it on again but with no luck. I returned back to my truck to plug it in to see if maybe I was wrong about the battery charge. As soon as I got into my truck the FLIR camera turned back on! I thought, “well that was weird” but then went back in to resume my inspection.

After a few more questions, my customer revealed that she really only hears the noises and scratching in the middle of the night in her bedroom. So I begin my perimeter inspection, nothing, not one single sign of rats or mice. Now I am back in the house with my FLIR in hand and am ready to run it in her bedroom. I turn it on and within 5 seconds it shuts off! Again and again I try to turn it on but I will not stay powered up.

I make my way to the kitchen where my customer anxiously awaits my plan of action against the rats. To my dismay, I had to tell her that there were no signs of any rat or mice or any animal for that matter in her home. I jokingly expressed my concerns of her house being haunted. Then she said this….

“I Think My House is Haunted”

She said very nonchalantly, “I hear these noises every night, then I smell the aroma of coffee brewing and sometimes I see something that looks like a little girl standing at the foot of my bed”. My very next thought was, Lady, you should have led with that! I had to graciously let her know that I could not help her and very quickly make my way out of there! I got back to my truck and placed the FLIR camera on the passenger seat and drove away. I made it about halfway down the block and my FLIR camera TURNED BACK ON!!

If you know for sure your house is not haunted and you do have rats or mice, HowToPest.com has got your back! Check out all of our professional rodent control products for quickly getting rid of rats and mice! 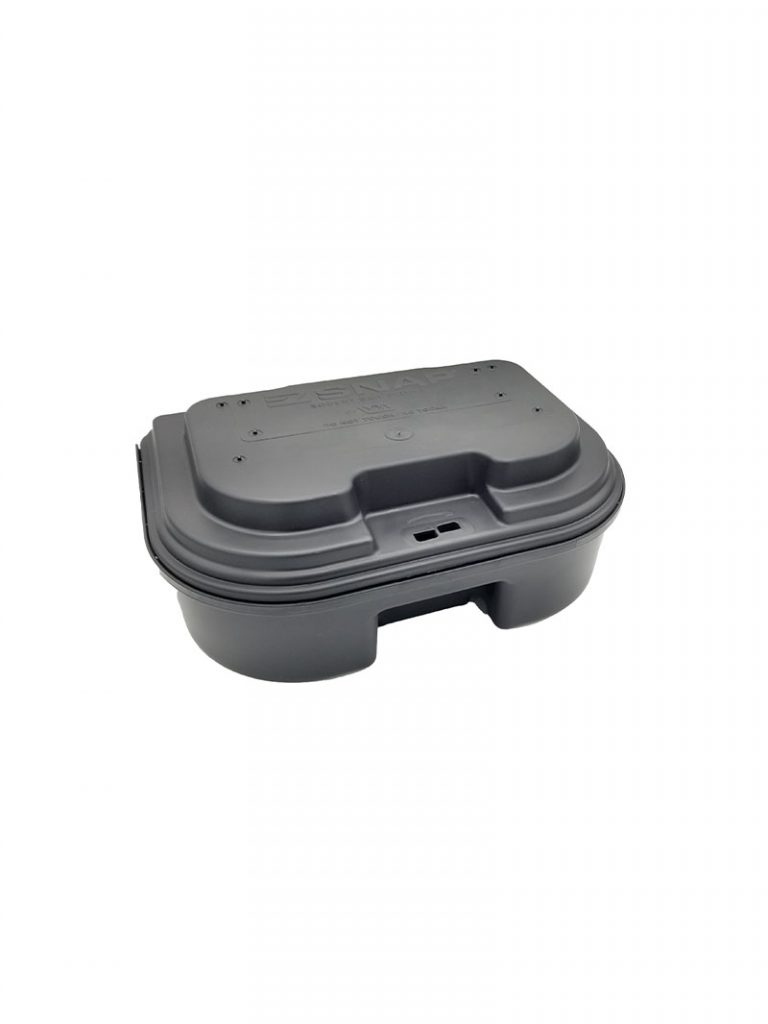 $33.45
Shop now
Tagged Do I have Rats in My AtticHow To Get Rid of Roof RatsIs My House HauntedRoof RatsScary Ghost Stories