It’s springtime peeps, and with that, pretty much every pest known to man wants to come out and play. And they do. With so many bugs to choose from, this bug blogger thought a little springtail Q & A would be appropriate for the springtime season. So, let’s spring into action and get this party started.

What is a springtail?

Most are dark in color, either gray, brown, or black, but there are also some species of springtails that are white or brightly colored. A springtail rainbow, if you will.

Where can springtails be found?

They can be found in every climate, every habitat, pretty much here, there, and everywhere, except in the ocean. Rumor has it they are afraid of sharks.

Where do springtails hang their hats?

Their dream home is moist or damp. Inside or outside, makes no difference to them. They love hanging out in kitchens, bathrooms, laundry rooms, in sinks, behind appliances, in cupboards or other areas where pipes have been leaking, in walls, under floors, and in wet sheetrock. Springtails have also been found in damp basements, inside garages, and the storage shed you have in your backyard that you haven’t opened in a decade. They can infest boxes of stored items and will even shack up in upholstered furniture that has gotten wet.

Basically they will hang their hats anywhere they can find the moisture and the dampness they love, except, of course, the ocean. You know, sharks.

What do springtails eat?

Springtails like to fill their bellies with mildew, fungus, bacteria, and decaying matter. Not quite gourmet but it works for them.

Do springtails have any noteworthy skills?

They are mad leapers. They have a weird forked structure under their abdomens that make it possible to spring several inches into the air (hence the name). Basically bouncing around like Tigger on crack. That is their main mode of transportation.

Are springtails harmful to humans?

Springtailsdo not bite or sting and are generally harmless to humans. Even though they don’t really cause any damage, they are a nuisance pest, meaning they are a big fat pain in the bootie when they are around. Here’s one reason why. Springtails like to hang out in large, dense swarms. I am talking serious numbers. When these swarms are disturbed, all the springtails spring into the air creating a visible cloud of grossness. If that doesn’t give you the heebeejeebees, well, you might be one of the whackadoos who call them fleas.

How do you get rid of springtails?

First, do a thorough search for any moisture in or around your house and property. Once that is identified, get to work fixing it. If you take away what is attracting them, you are well on your way to being springtail-less. Resolving the moisture problem yourself or springing (see what I did there!) for a plumber to fix your leaks will also be the first step in taking away their food source. In addition, HowToPest.com has insecticides that have proven to be extremely effective against springtails. Click HERE to check them out.

Springtails might not be harmful to humans, but there is a reason they are called a nuisance. Don’t wait to take the necessary steps to make your springtime springtail-less. 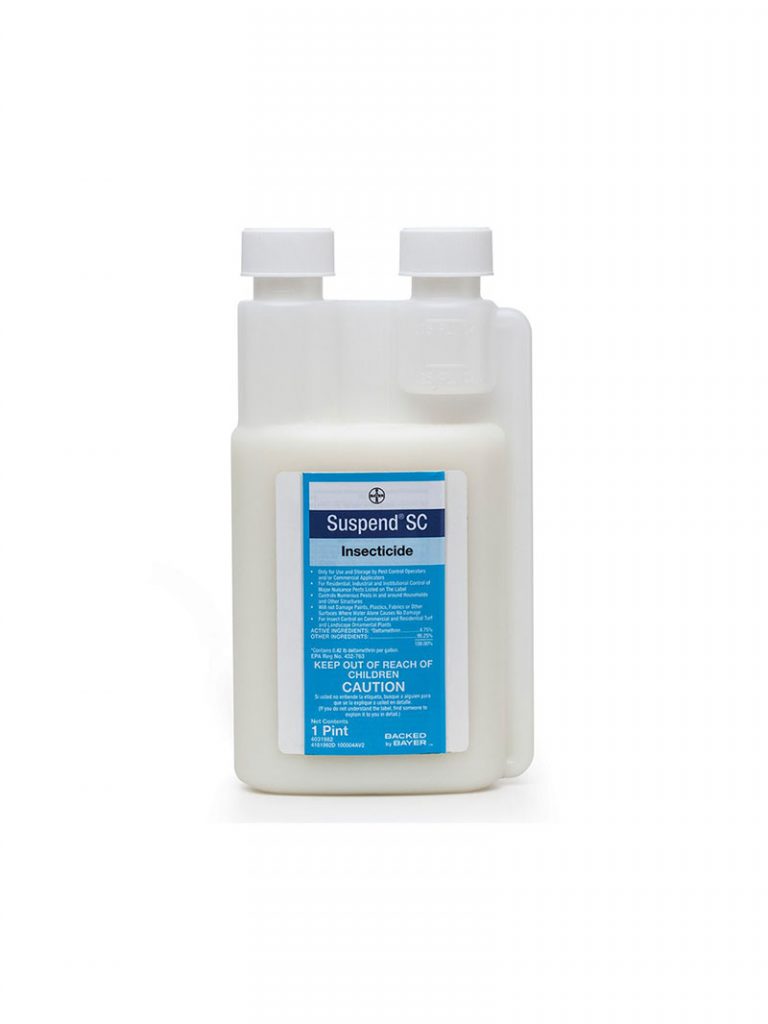 $52.39
Shop now
Tagged Best Spray for SpringtailsHow To Get Rid of SpringtailsSpringtails